How Many Satoshis in a Bitcoin?

Satoshis (fondly called Sats) are the smallest units of Bitcoin (BTC). It's named in honour of Satoshi Nakamoto, the creator of bitcoin and blockchain technology.

Understanding how many satoshis are in a bitcoin is important because it gives us a better understanding of the real value of cryptocurrencies such as Bitcoin, Ethereum (ETH), and a myriad of others.

This article will go beyond just providing the answer to this question. We'll also cover the many different aspects of Satoshi to help you understand its background, use, and significance better.

What is a Satoshi? And Who is Satoshi?

Satoshi Nakamoto is the pseudonym of the inventor of bitcoin. The person (or group) is believed to be involved in bitcoin's beginnings between the years 2008 and 2009. Naturally, that's how they came to the name "satoshi" as a unit of bitcoin.

Bitcoin was officially introduced at the beginning of January 2009. At the time of its launch, it had zero value and only carried a mere promise that it would prove useful one day. Then, in the year 2010, it happened. Satoshi Nakamoto's promise came to life.

Satoshi Nakamoto, as the creator of bitcoin, is responsible for developing the blockchain technology that is the basis of Bitcoin, the world's most well-known (and well-loved) digital currency. It was in 2009 that Nakamoto released a white paper detailing his creation -- an uncentralized peer-to-peer electronic cash system that anyone could join without the need for regulators like banks and financial institutions (we'll discuss this more in a minute). As with all suspense stories, Nakamoto's real identity has been kept secret since Bitcoin's creation in 2008.

Understanding the Use of Satoshi in BTC

Bitcoin makes use of a virtual unit of currency known as "Satoshi." As previously mentioned, the value of one satoshi (the smallest unit of bitcoin) is 0.00000001 Bitcoin. This makes it simpler to use smaller units of bitcoin as there is no need to compute fractions of cents.

The Blockchain records all bitcoin transactions ever executed. It lets anyone confirm that a specific series of numbers are legitimate. Instead of relying on banks and other regulators, users can directly negotiate with one another. This cuts out transaction fees and allows for quicker transfer times.

The bitcoin blockchain is indeed publicly accessible. However, since there is no central regulator, every node is able to keep track of the history of all blocks. Once the block is accepted, it is part of the blockchain for all time.

Is Double Spending of Bitcoins Possible?

To avoid double spending, each block is accompanied by information on the block before it. Each block includes a timestamp and links to the prior block as well as an encrypted hash of the transactions contained in the block. If you are looking to pay bitcoin (BTC) more than once, you must convince the network to accept a false version of the same block. Well, the good news is that it’s impossible to accomplish this.

Unlike fiat currencies, bitcoin as well as other cryptocurrencies are not legal tender. However, some people are using them to pay one another on the internet. For some crypto users, they work just like cash/fiat currencies, while others say they're actually superior to cash since there are no transaction fees and middlemen involved. Some people also like the fact that they're anonymised and decentralised. And still, others just find the use of cryptocurrencies exciting and enjoyable.

Bitcoin isn't just a cryptocurrency, by the way - it's an instrument of measurement as well. There are numerous different measurements used around the world, the most well-known of which is the satoshi.

Again, a single Satoshi is 0.00000001 BTC. But you may be asking, what does this mean? Well, it means that it’s possible to buy just a fraction of BTC. For example, if the price of bitcoin is $30,000, you could opt to purchase just 10 dollars in value (or maybe lesser). Therefore, it’s clear that using satoshis is practical, affordable (for everyone), and super easy.

If you're looking to convert bitcoins into satoshis (and vice versa), you can use a crypto exchange site like MyBTC.ca  and transfer them to your wallet. Crypto exchanges can be compared to stock markets, but they work for cryptocurrencies. After the BTC has been received, you can use them in any way you like.

The main distinction between traditional cryptocurrency exchanges and stock markets is the absence of an authorised body that oversees the number of bitcoins and satoshis around the globe. Instead, the world is populated with thousands of marketplaces that are decentralised and each controlled by a set of rules made by the individuals operating them. This makes it challenging to enforce and regulate conformity across the entire market (which is a good thing).

Bitcoin is one of the most popular types of cryptocurrency with a high market cap. It's not only used to buy goods on the internet, but people also use it to trade and as an investment. Bitcoin is exchanged on platforms which allow people to trade BTC for USD (US dollar), CAD, GBP (pound sterling), euros, etc.

How Are Bitcoin and Satoshi Different From Other Types of Digital Currencies/Denominations?

Bitcoin (BTC) is distinct from other cryptocurrencies due to the fact that it doesn't employ decimal points to represent value. Instead, it utilises the satoshi which is equivalent to one hundred (100) millionth of a bitcoin.

Nakamoto, the bitcoin creator, employed their own preferred system of measurement (the satoshi) to represent the unit of a fraction less than the value of a whole bitcoin.

If you're going to convert any type of currency to bitcoin, simply multiply the amount you want to convert by 100,000,000. After that, divide the result by the conversion factor to get the bitcoin equivalent of the currency you wish to convert.

You can also use Sats in the metric system, in which every millibitcoin equals 100,000 satoshis. Each microbitcoin, on the other hand, is equal to 100 Satoshis. 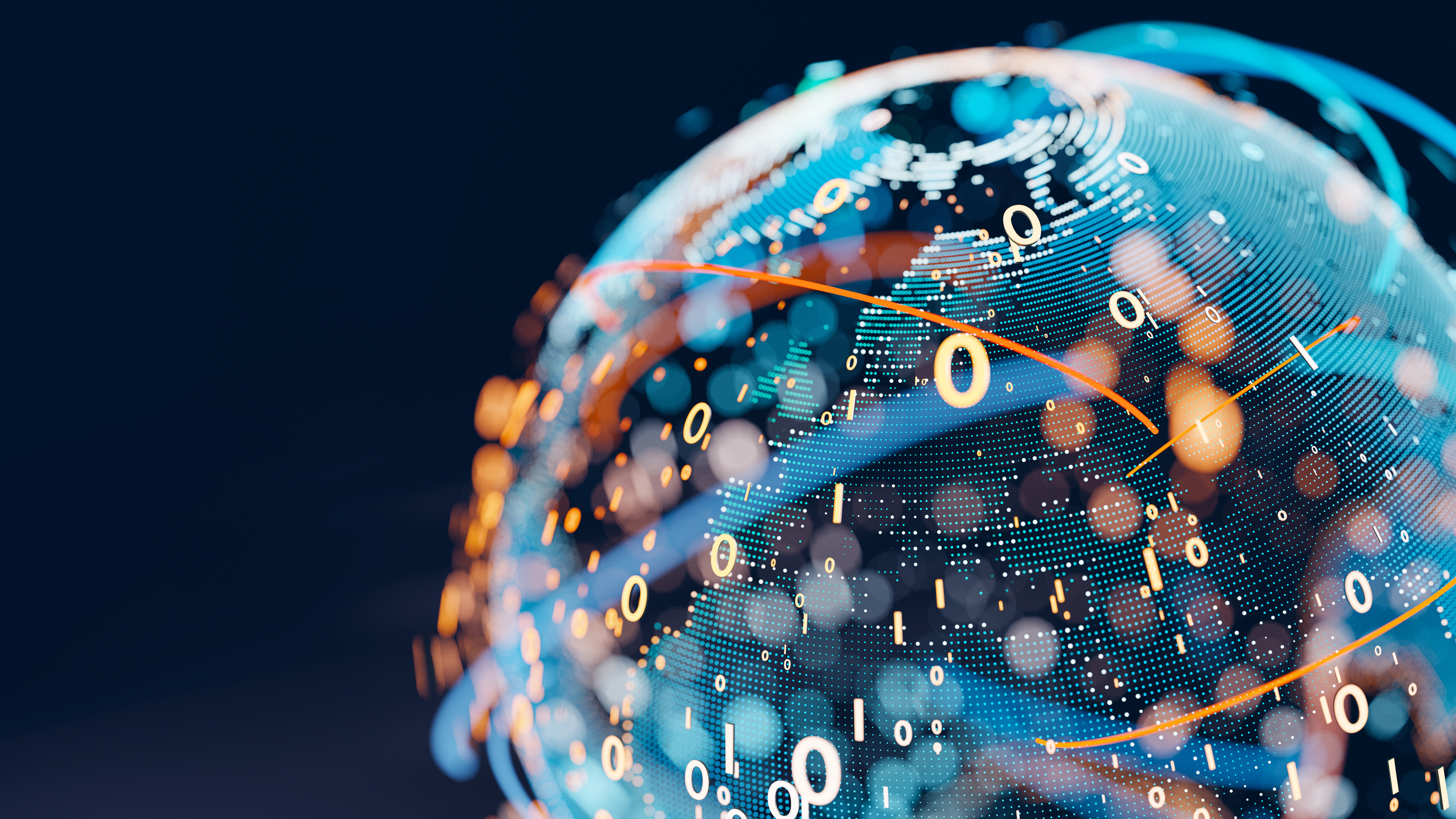 How Many Satoshis Are in Bitcoin and Why is it Important?

We've already established that a satoshi is equal to 100 millionth of a bitcoin. In simple terminology, one satoshi is equal to 0.00000001 BTC. Yes, you read that right - that figure has eight decimal places. Also, you can consider Sats as cents in a sense.

If you think of Satoshi as equivalent to cents, you’ll find it easier to understand that it's equivalent to 0.00000001 BTC. Actually, there are just 21 million Satoshis which are all owned by those who mined them on their own. The whole process makes each and every Satoshi extremely scarce.

The easiest method for you to know the current price of bitcoin (satoshi to USD or CAD) and convert your CAD into BTC (and vice versa) is to refer to MyBTC.ca's conversion chart. The site also lets you buy Bitcoin directly using CAD. After you've bought your Sats or BTC, you can transfer your money to any wallet address.