There comes a time in everyone’s life. A time when infancy becomes a distant memory and suddenly childhood seems to have slipped away. For most of us, turning 13 is a benchmark age as we achieve teenager status. Some cultures identify this age as being the transitional time from childhood to becoming an adult. Such an ideology would be fitting given Bitcoin’s big breakout year in 2021.

As institutional investors onboarded en masse this past year we witnessed a snowball effect take place that die hard HODLers had been patiently awaiting since the Bitcoin Network first launched on January 3rd, 2009. 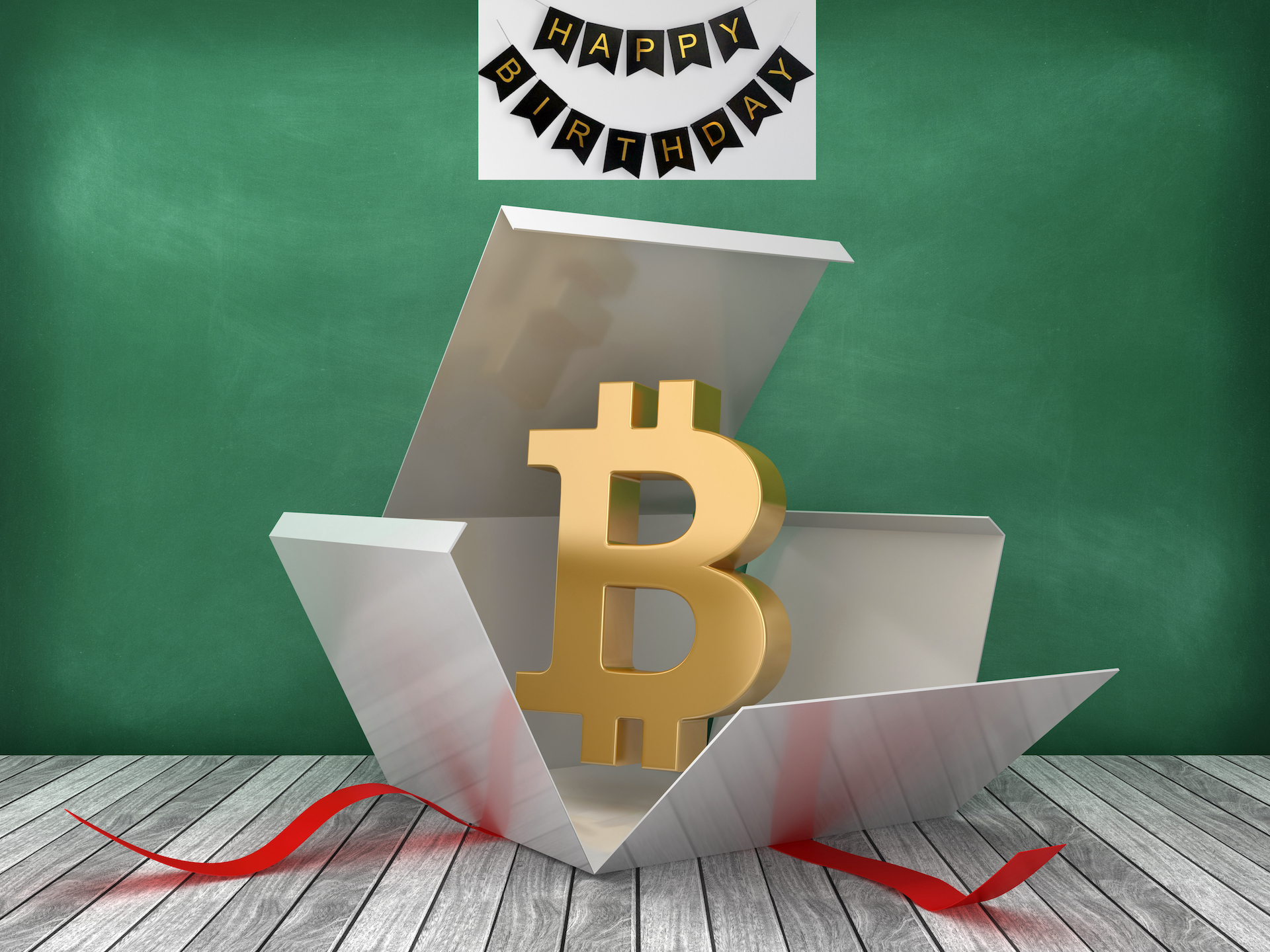 Embedded into the transaction for the first ever Bitcoin block, known as the Genesis block, was a message that reads “The Times Jan/03/2009 Chancellor on brink of second bailout for banks.” This text has been perceived to be both a historical reference to the banking collapse and subsequent financial crisis that shattered the economic structure of the globe for years to come. These words were the headline of “The Times”, a British daily national newspaper based in London on that day — leading some Satoshi hunters to believe the anonymous creator to have been in the UK at that time, but that’s a story for another day.

Ever since, the world has seen Bitcoin’s power and governing principle unleashed greater than many could imagine. Bitcoin crossed the $1,000 USD threshold 28 November 2013 heading North and didn’t seem to want to look back. In 2017 the media first took notice as Bitcoin inched toward the $20,000 USD mark making millionaires out of hobbyists along the way. These stories didn’t take long to catch the attention of retail and institutional investors alike.

Fast forward to 2022, 13 years after the genesis block had been mined and we’ve seen more than expected or even dreamed of: memecoin craze, Facebook’s failed Libra, NFTs, ETF Futures, recognition as legal tender and of course the $800 million dollar pair of pizzas. As the world is grappling with dizzying inflation levels and a seemingly never-ending pandemic, Bitcoin is arguably more viable, more relevant and more powerful than ever before.

As we wish you a very happy 13th Birthday Bitcoin, we can only imagine sitting here, today, what you’ll be like when you become the age of majority and really start to party!

Want to add more Bitcoin to your wallet or pad your portfolio? Buy Now to experience the fastest way to buy Bitcoin in Canada.

Looking to sell some Bitcoin and take some profits off the table? Sell Now as it’s not a profit unless you pull the trigger to lock in those 2021 gains, so try it out for yourself today.

Thank you for choosing MyBTC.ca!