Why Is Bitcoin Dropping?

When Bitcoin reached a new all-time high in November of 2021, a price drop seemed imminent to some investors, while others were caught unprepared as the prices swung downwards. After all, Bitcoin had just surpassed its previous all-time high in April of 2021 and recovered from the following summer lows to arrive at a new peak. Why would it fall suddenly and so much?

While such price drops can seem sudden and terrifying to new investors, experienced crypto traders understand that the market is cyclical: downturns in price are just a part of the game. In this article, we will take a look at how Bitcoin prices move upwards and downwards and explain what you can expect from this volatile yet lucrative market. 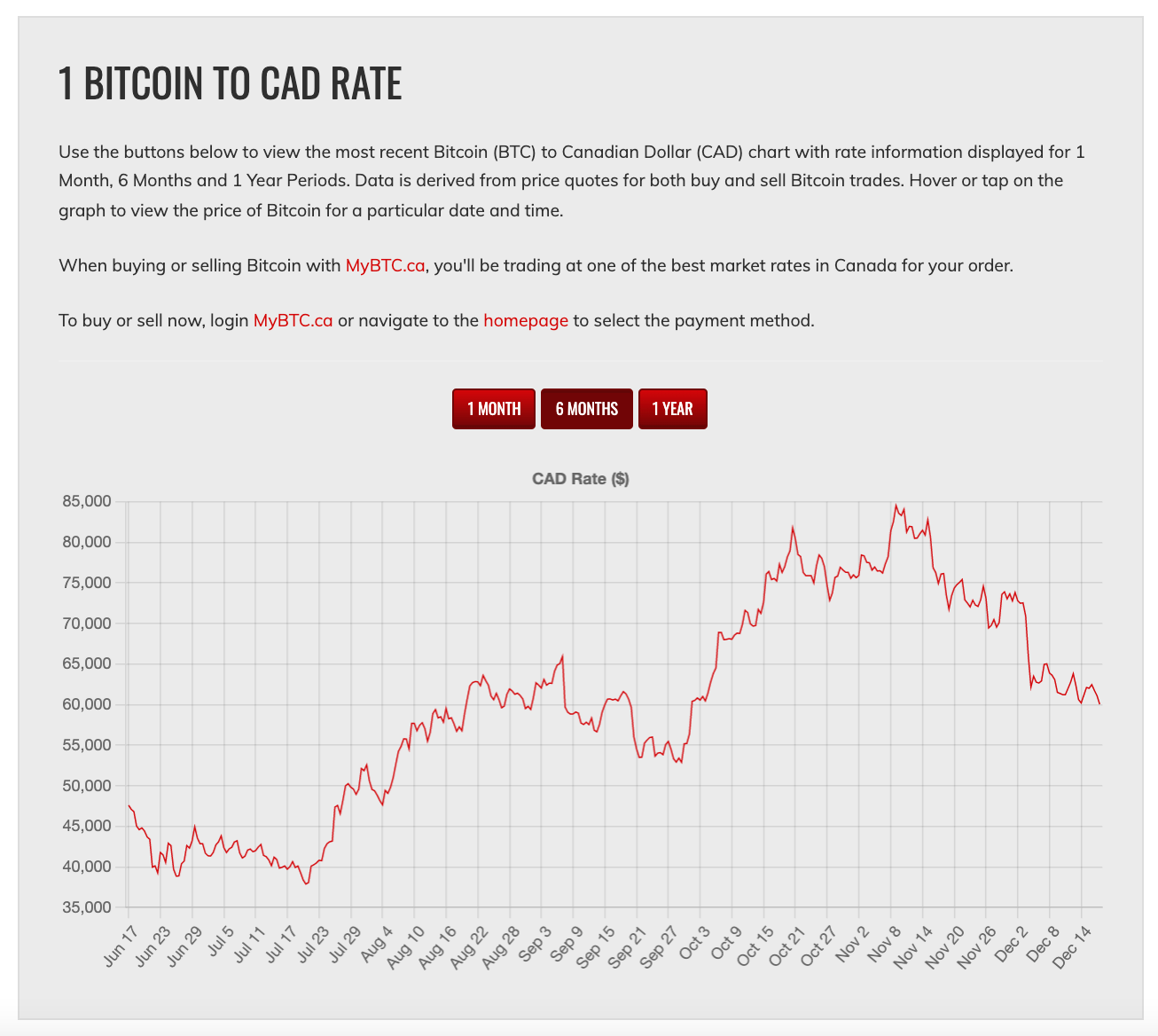 In more traditional markets, like stocks and property, assets don’t start to lose most of their value suddenly just to recover and surpass their previous price within a couple of months. Those trends tend to last a long time as they are influenced by macro economic currents and the specifics of their industry and in-company developments, such as the delay or failure of a product.

The crypto markets, however, work quite differently. Since the launch of Bitcoin, wild price drops followed by high gains has been a characteristic of cryptocurrencies and the main reason cryptocurrencies are regarded as a volatile asset class.

Bitcoin’s volatility is often visible in daily price jumps and falls and indeed, the crypto asset can move in any direction within a single day, changing between 4% to 10%. Sometimes, a dip or a peak happens so quickly that nobody realizes it: there is barely a blip on anyone’s radar or on a BTC chart. In (admittedly rare) periods of stability, prices move up and down more slowly during the day, enabling traders to take advantage of the price volatility without meaningful upwards or downwards change in either direction for weeks or months.

Often, though, there are dips and peaks that repeat over time, days and weeks (and sometimes months) that form a pattern that expresses a more long-term situation in the crypto market. When prices continue to increase with new peaks surpassing the previous ones, it means that we are experiencing what economists call a “bull market” and we can expect to see prices increase. On the other hand, when the Bitcoin price pattern turns downwards, we are likely looking at a “bear market,” a period of time during which the market will try to stabilize itself against the price drops.

Bitcoin moves relatively quickly between bear and bull markets, and weeks of price drops can suddenly turn around to witness the coin reaching new highs. This is essentially just Bitcoin’s volatile character.

Why Is Bitcoin Dropping?

In order to understand why Bitcoin prices increase or fall in repeating patterns, we have to understand how the supply and demand dynamic works in crypto markets on both macro and micro levels. The macro level, in this case, refers to Bitcoin’s (and other cryptocurrencies’) position as an asset in a larger social and economic field that has been dominated by other asset types. 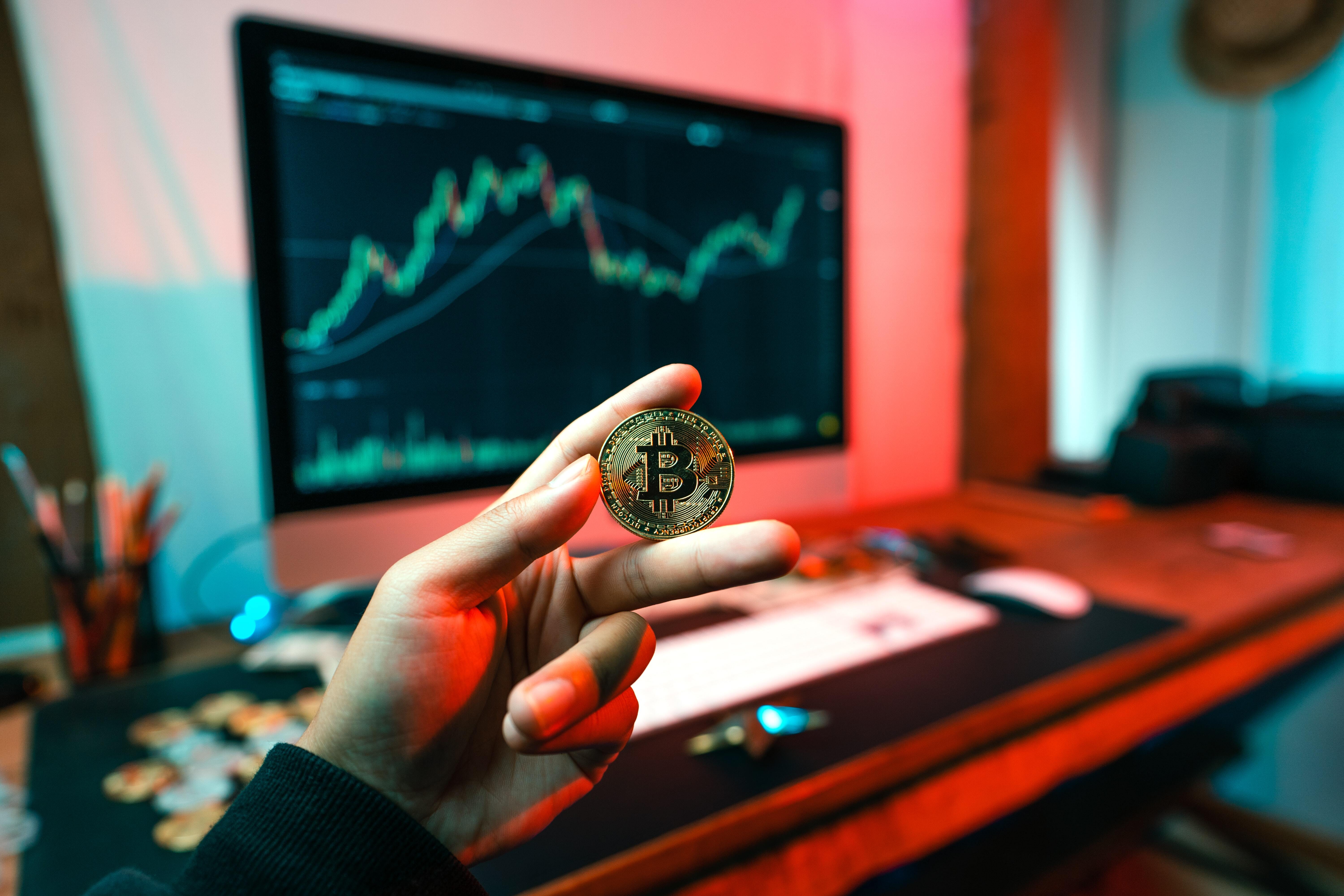 The micro and macro levels aren’t totally separate and their effects usually converge: the micro-level changes in the dynamics of demand can propel Bitcoin prices and help change the asset’s position in the larger playing field. But macro-level demand changes tend to take precedence because they are related to Bitcoin’s standing in the world in relation to all the other assets and investors.

Bitcoin as a Growing Asset

Bitcoin and cryptocurrencies in general constitute a relatively new asset class. Cryptocurrency markets grew immensely in the past few years but they are, in many ways, still in their infancy. That means that Bitcoin is still relatively less known, less trusted, and less used as an asset than other assets such as gold, property, art, or stocks. It may seem like Bitcoin has gained much ground in the past year, but while its market share increased considerably, Bitcoin is still trying to reach mainstream status in many ways.

While coronavirus pandemic-related shut-downs gave Bitcoin a new audience with the time and incentive to invest in this new asset type, expanding over to mainstream remains a process of trial. In other words, Bitcoin is growing but much like a teenager, growth happens in bursts and comes with growing pains.

Historically, the value of Bitcoin and cryptocurrencies in general, grows in cycles. Big drops follow price increases and vice-versa. One of the main reasons for such volatility is Bitcoin’s unique character as a freefalling asset without a definite price or intrinsic value. Another is its status as a relatively unknown asset. This might be surprising, especially after Bitcoin made headlines several times in the last year, but research shows that the vast majority of people are still in the dark about cryptocurrencies. In the US, only 16% of the population have made cryptocurrency investments. How does that relate to Bitcoin price increases?

Empirical studies show that the more the public knows about Bitcoin through online content or social media, the higher Bitcoin prices rise. That is because increased publicity leads to increasing demand, which in turn causes higher prices. But uninterrupted growth isn’t possible in such a scheme. When new investors invest in Bitcoin, the demand for Bitcoin fuels an increase in prices. But increased, higher-than-ever prices also form a barrier for other, new investors to come in as they are now not sure whether they can still make a profit on the market. In other words, every time Bitcoin reaches a new high, it becomes harder for new investors to join in because they are left wondering whether they are too late to the party.

Of course, what happens in reality is pretty much the opposite. When the demand for Bitcoin falls because of this reluctance to buy cryptocurrencies, Bitcoin prices also fall, creating an opening for new investors to get aboard the ship. Bitcoin’s price history is marked by this cyclical pattern. Of course, as the public learns more about Bitcoin, the cycles get shorter because more investors are ready to come onboard with each new cycle, which leads to increased growth in market share and prices.

Therefore, experienced Bitcoin traders are used to Bitcoin price drops and even have come to expect them. Bitcoin’s price volatility is expected to continue up until it’s totally adopted by the public and other institutions, such as large companies and Wall Street.

A Few Words Before You Leave

Bitcoin price drops can be scary and even intimidating to people who are new to cryptocurrency markets, especially if they began investing in the middle of a bull run (a period of time that is marked by increasing market prices). When Bitcoin prices fall, it may seem as if the asset may never recover but in reality, the opposite usually happens: a new growth cycle begins as the market becomes available to more investors.

This pattern can easily be seen in the Bitcoin price history, which has always been very volatile but also consistently rising. If you are thinking about investing in Bitcoin, but feel worried about price drops, remember that price drops enable new investors to come onboard, which eventually causes the prices to rise again. Price drops are the best time to invest in Bitcoin and you can easily start buying Bitcoin with our help.