Why Is Bitcoin Worth So Much?

Back in 2010, about a year and a half after the launch of the world’s first cryptocurrency, 1 BTC was only worth $0.003 and it took 10,000 BTC to buy 2 pizzas from Papa John’s. Fast forward a decade and you will find that Bitcoin has become the best-performing asset class of the last ten years, with a single BTC valued at tens of thousands of dollars.

Bitcoin has become astonishingly valuable, and according to some, it will continue its journey to the top until it is one of the most valuable assets out there. But how is that possible? How did Bitcoin become so valuable in a decade that you could have bought a penthouse in the trendiest and most expensive cities in the world with 10,000 BTC rather than just 2 pizzas? In fact, why is Bitcoin worth anything at all?

These are important questions investors should know the answers to if they are interested in Bitcoin and other cryptocurrencies. In this guide, we will answer these questions by taking you on a little ride throughout Bitcoin history.

One of the most common answers to this question is that Bitcoin has currency-like characteristics that make the asset valuable. Bitcoin has a limited supply, it can’t be counterfeited, it is easily transportable and transferable, much like any other fiat currency out there. However, this technical answer eludes the most important part of the query as it doesn’t explain why Bitcoin has such an enormous value, whereas some other cryptocurrencies with similar characteristics are worth less than pennies.

Bitcoin doesn’t have a base price or any intrinsic value, but instead it is worth only as much as what people think it is worth. Simply put, what truly makes Bitcoin valuable is the demand for Bitcoin. Let’s explore that statement a little bit by looking into how demand plays into Bitcoin’s price.

You might have heard that Bitcoin is a decentralized asset. That means that unlike fiat currency or stocks, Bitcoin doesn’t have a fixed, universal price across the markets. Bitcoin price changes from one Bitcoin exchange to the other because each exchange operates its own marketplace. Bitcoin exchanges allow people to buy and sell BTC, with each customer setting their preferred price for transactions. That means when there is a demand to buy Bitcoin, sellers increase the prices to make higher returns on their investment. If the buy period runs for a decent amount of time, the moving prices begin to spiral upwards, increasing Bitcoin prices across the board. 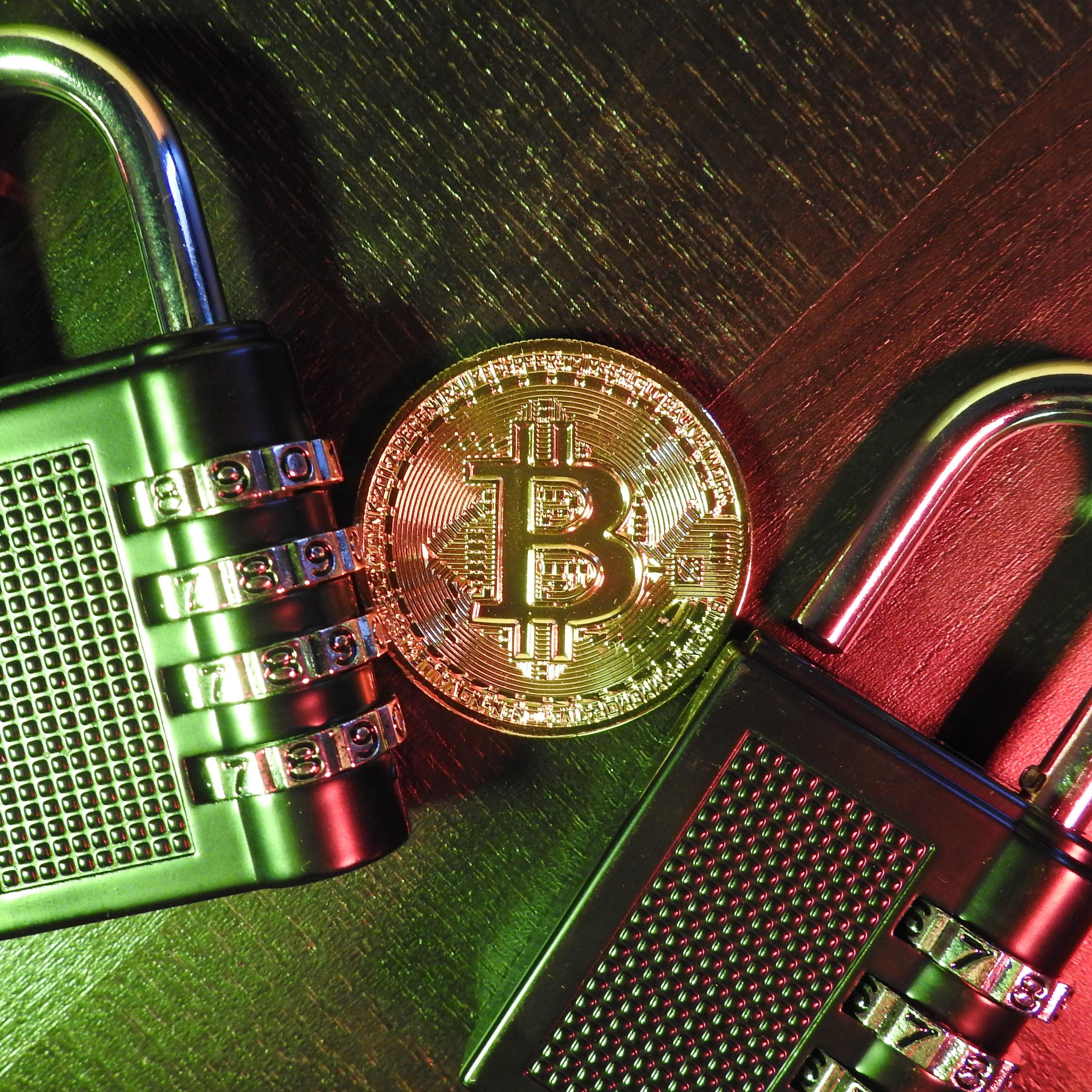 When the price of Bitcoin rises on an exchange, there is a decent chance that it will rise in others too, but it is never uniform because you can never guess what people are willing to pay for it at any given second.

What Is Bitcoin Backed By?

Fiat currencies are valuable because they are backed by national and supranational organizations. The US Dollar or Euro have value as currencies because their purchasing powers are guaranteed by the governing organizations that have control over entire economies. Different currencies have different values but a currency’s value reflects the overall economic well-being of a state.

Currencies typically represent purchasing power. They can be used to store value to use for different purposes. The more stable a currency is, the stronger its capacity to protect its worth over a long period of time. The same idea is also true for assets: real-estate and art have good long-term store value because their worth doesn’t typically vanish over time. Another asset that has a great store of value is gold. Gold has a reputation for being a stable and durable asset that investors can take advantage of during especially turbulent economic stages, because it is always valuable.

Bitcoin enthusiasts think the digital currency is most closely associated with gold out of all asset types. Gold doesn’t have intrinsic value but it is still valuable because it is a rare commodity that people accept as valuable. Like gold, Bitcoin also has a limited supply which means that in theory, it is possible for Bitcoin to become a gold-like asset for storing value over long periods of time. This is what most Bitcoin enthusiasts think the asset is headed for.

Why Is Bitcoin Worth So Much?

While Bitcoin enthusiasts liken the digital currency to gold, Bitcoin functions more like equities and stocks in terms of its valuation.

Stocks represent shares of a company and their valuation depends on several factors. A company’s stock prices increase when there is a market demand for company shares, and decrease when the demand falls. However, the market demand for stocks depends on several metrics including the company’s overall business practices, the quality of its services and products, and industry-wide news, developments, and regulations. 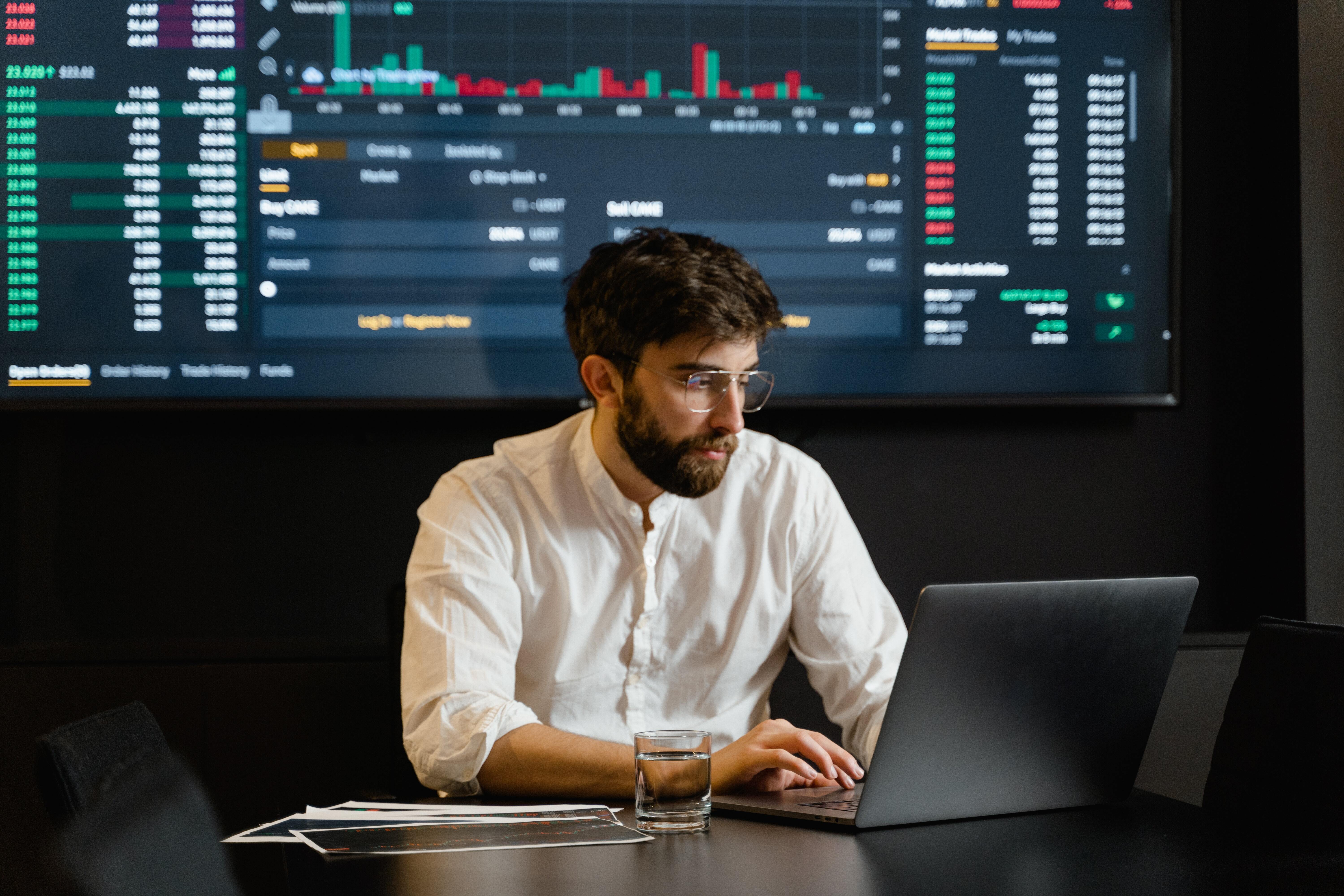 A company provides goods and services that have some sort of intrinsic value: Google allows you to access and sort through millions of websites, Twitter provides social media access, Toyota manufactures cars, and so on. These companies may lose their value in the future if their competitors can provide better goods and services to the market. Still, as long as society needs search engines, social media, and cars, the companies that make them also will have value.

Bitcoin prices also depend on demand and supply but since there is no intrinsic value to Bitcoin, the demand rests entirely on speculation, i.e., what Bitcoin could be worth over time. That means the demand for Bitcoin and thus Bitcoin prices rest on a few factors such as mainstream and institutional adoption, regulations around Bitcoin transactions, and safety of Bitcoin ownership.

We can see how each of these factors affects the price of Bitcoin if we look into the history of Bitcoin. When Mt.Gox, the biggest operational Bitcoin exchange in the world, went bankrupt due to a significant hack back in 2014, Bitcoin prices plummeted by around 20%. News of exchange hacks and scams affect Bitcoin prices negatively because they damage the public’s trust in the asset as a viable investment.

Good news, on the other hand, such as industry leaders embracing Bitcoin, generates excitement about the digital asset and increases Bitcoin prices. Bitcoin prices increased when Microsoft announced it would accept Bitcoin payments for services in 2014, or when PayPal announced it would allow customers to purchase and use Bitcoin through their PayPal accounts back in 2020. Similarly, when industry leaders such as Elon Musk tweet about Bitcoin, the prices tend to move depending on the message.

A Few Words Before You Go...

It is hard to estimate how much Bitcoin will be worth in the future. After all, nobody could have guessed the digital currency would be worth as much as it is worth today back when it was launched over a decade ago. Bitcoin prices don’t move predictably and the currency’s value depends entirely on the public perception regarding its worth. However, it is clear that more and more people are coming on board with the cryptocurrency as both mainstream and institutional interest in the digital currency grows. If you are also interested in investing in Bitcoin, you can easily buy BTC through MyBTC.ca and be a part of its journey towards new frontiers.