Ethereum is an open source blockchain network/platform that runs smart contracts as well as applications. The Ethereum virtual machine (EVM) software computes the state of the Ethereum blockchain after new blocks are added to the chain. This allows people to connect directly without a middleman.

Ethereum's native cryptocurrency is called Ether (ETH). It’s important not to confuse Ethereum (blockchain) and Ether (cryptocurrency) because they are two different things. We can compare ETH to BTC (bitcoin) as they are both digital assets. However, BTC doesn’t have its own bitcoin network. 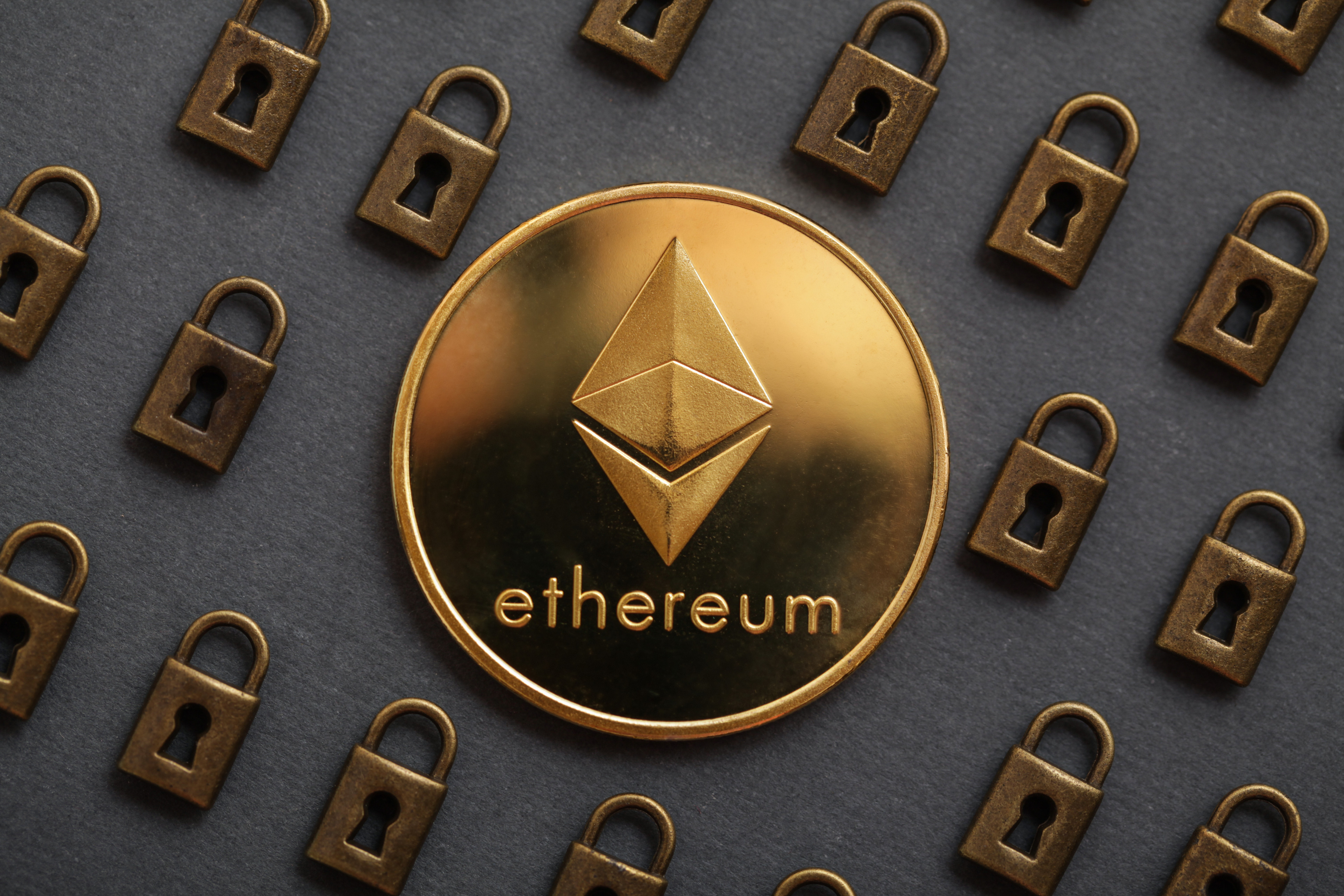 Vitalik Buterin, a programmer who lives in Canada, is the inventor of the Ethereum platform. Buterin and co-founder Joseph Lubin are both graduates of the University of Waterloo (Canada). They came into contact while they were working in Microsoft Research Labs. The two began working on Ethereum in 2013, fueled by the desire to build an efficient financial system. They were looking to address issues like double spending, fraud (scammers, hackers, etc.), and censorship - problems that are found in existing financial systems.

Buterin released the Ethereum white paper outlining the idea behind it in 2014. He explained how blockchains could allow developers to write software that executes exactly at once without needing the approval of a central authority for every transaction. The programming language was later referred to by the name of "smart contracts."

Buterin also shared his hopes for the future of Decentralised Applications (dApps). He envisioned a world in which smart contracts would automatize transactions with no downtimes and without the need for middlemen such as banks, governments, and financial services/institutions (as in the case of fiat currency). And so, Ether was launched as ICO (Initial Coin Offering) for $0.31 per ETH to start the ball rolling.

The Ethereum blockchain is among the types of networks for cryptocurrency. Blockchain is a ledger public system in which transactions are recorded continuously and publically. Apart from recording transactions, blockchain also provides an opportunity to validate those transactions.

Every block has a timestamp and a hash of the block before it. A cryptographic signature is used to verify the validity of the integrity of the block. When a node is notified of the block, it confirms the time stamp and then checks the signature. If both are valid in the test, the block is included in the blockchain.

What Does Ethereum Do?

As a peer-to-peer platform, Ethereum allows people to transact without having to rely on third parties. Since it is a blockchain-based technology, it removes all the requirements for middlemen such as credit card companies and banks.

The Ethereum ecosystem is composed of three (3) main components:

1. The cryptocurrency ether (ETH) is the basis for transactions on the network.

Note that Ethereum carries stablecoins such as Dai. Its value is maintained close to 1 USD. Likewise, ERC-20 is the protocol standard used in the Ethereum ecosystem.

Ethereum 2.0 is an upgrade of the blockchain technology known as Ethereum 1.0. It is designed to speed up Ethereum transactions and make them less expensive while also improving security overall. This update includes a range of major changes as to how the network runs. Most importantly, it introduces a new algorithm called Proof of Stake (PoS).

PoS requires nodes on the network to hold ETH tokens to verify transactions. For those who are familiar with cryptocurrency mining, the procedure is similar to the way miners get paid by confirming transactions. But unlike traditional mining, where the reward is determined by the computing power used, PoS rewards are determined by the size of the staked balance. So, stakeholders with larger stakes are rewarded more than smaller ones.

In the process of transitioning to PoS, Ethereum 2.0 introduced the hard fork. After implementation, the new version will require all nodes running the software to upgrade their client to follow the new guidelines. The transactions are expected to be processed faster, and the fees are expected to drop.

At the beginning of 2018, the Ethereum Foundation made it clear that the organisation would not use the term Ethereum version 2.0 in order to emphasise that it was not creating a brand new network. Instead, it will refer to it as the "upgrade." However, the phrase "version 2.0" has stayed with the stakeholders.

The Beacon Chain, which started in December 2020, brought native stakes to Ethereum. This enabled nodes to get reward points for validating transactions as well as securing the network. In the second phase called the Merge, the Beacon Chain merged into the main network which allowed developers to begin building applications that would run on it.

On the 15th of September 2022, in block 15537393, the merging took place. Ethereum became one blockchain that had two networks running simultaneously. One network is referred to as the Ethereum main chain while the other is known as the "Beacon." Both are distinct blockchains, but now they're working together in a single database that contains information from the two chains.

Therefore, prior to the merger, it was possible to distinguish two cryptocurrency blockchains: Ethereum Classic and Beacon - now, there's only one. The merger also made the system more efficient in moving from PoW (Proof of Work) into PoS.

Proof of Stake (PoS) Vs. Proof of Work (PoW)

Ethereum 2.0 now has a totally different algorithm known as Proof of Stake. This makes Ethereum significantly faster and more affordable to operate compared to Proof of Work. 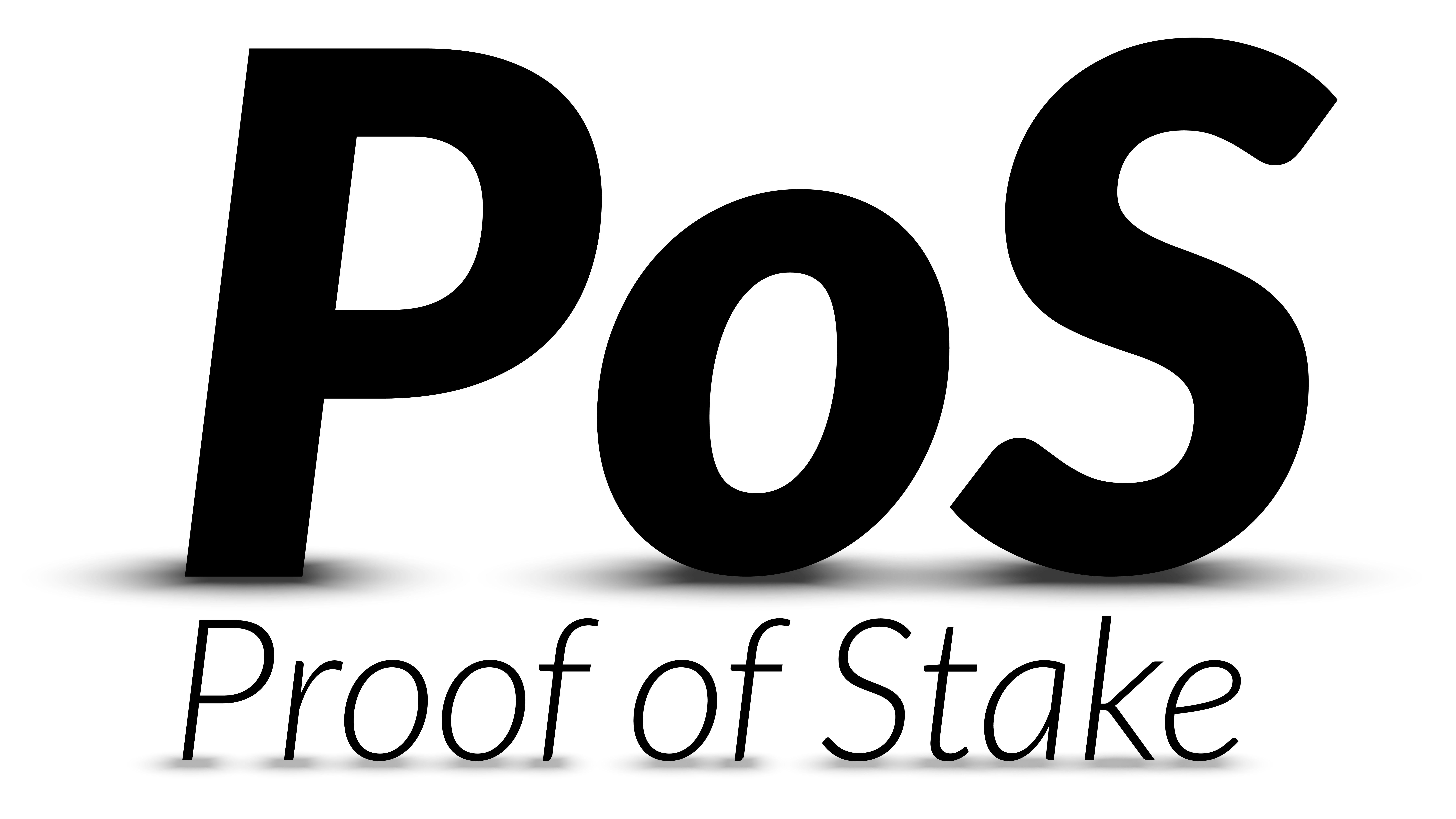 Proof of Work (PoW) is a process where the miners compete against one another to solve complicated math problems. Anyone who can solve the problem is paid with cryptocurrency tokens. This process requires lots of electricity and computing power.

With PoS, instead of competing with others, it is simply a matter of staking the digital currencies you have. If you're successful, you'll get paid. However, If you don't, you won’t lose anything.

With Proof Of Stake, users stake their coins and vote on block producers. Block producers are accountable for verifying transactions and securing the network.

In reality, PoS can be regarded as more environmentally friendly compared to PoW since it requires less resources to operate. Proof of stake is also more adaptable as compared to proof of work due to the number of validators needed to safeguard the network.

Ethereum is among the most well-known blockchain platforms available. It's actually used in a number of renowned tech companies, such as Microsoft and ConsenSys.

Ethereum 2.0 is among the most anticipated updates that blockchain tech has seen in its history. It is designed to enhance the previous protocol by increasing the capacity of transactions and enhancing security.

Additionally, it will include sharding that allows the network to handle thousands of transactions in a second (Ethereum Classic can manage about thirty transactions per second). The new version is expected to require 16,384 validators. This means that the Ethereum network will be much more decentralised and, therefore, less susceptible to attacks.

What’s Next for Ethereum?

The Ethereum community has transformed into a fully-fledged decentralised platform that can support thousands of dApps every second. However, even though the network is growing rapidly, there remain several issues that must be addressed.

One of the issues is the expenses/costs of operating nodes. Although the network is quicker now, it requires a significant amount of processing power in order to operate the software. Also, even though the network is becoming less expensive to run, the transaction fees (gas fees) remain excessive.

Perhaps another upgrade is on the horizon, so we may be seeing Ethereum 3.0 in the years to come. For now, if you are looking for cryptocurrency exchanges that can help you handle your ETH in the crypto market, you can contact us at MyBTC.ca . You can also check out our blogs to learn more about cryptocurrencies.