How to Spot a Bitcoin Scammer

Scams in the cryptocurrency industry have become rampant and scammers are simply becoming smarter, so you must be smarter than them. They're targeting those who want to invest in cryptocurrencies such as Bitcoin, Ethereum , and more. Sometimes they’ll even ask for your private keys - which basically grants the scammers access to your digital money.

This article will go over the most common scams in cryptocurrency, particularly Bitcoin (the most popular crypto), and provide strategies to avoid becoming a victim of fraudsters. Knowing how to spot a bitcoin scammer (and related scams) will help protect your financial assets and save you from headaches (and heartaches). 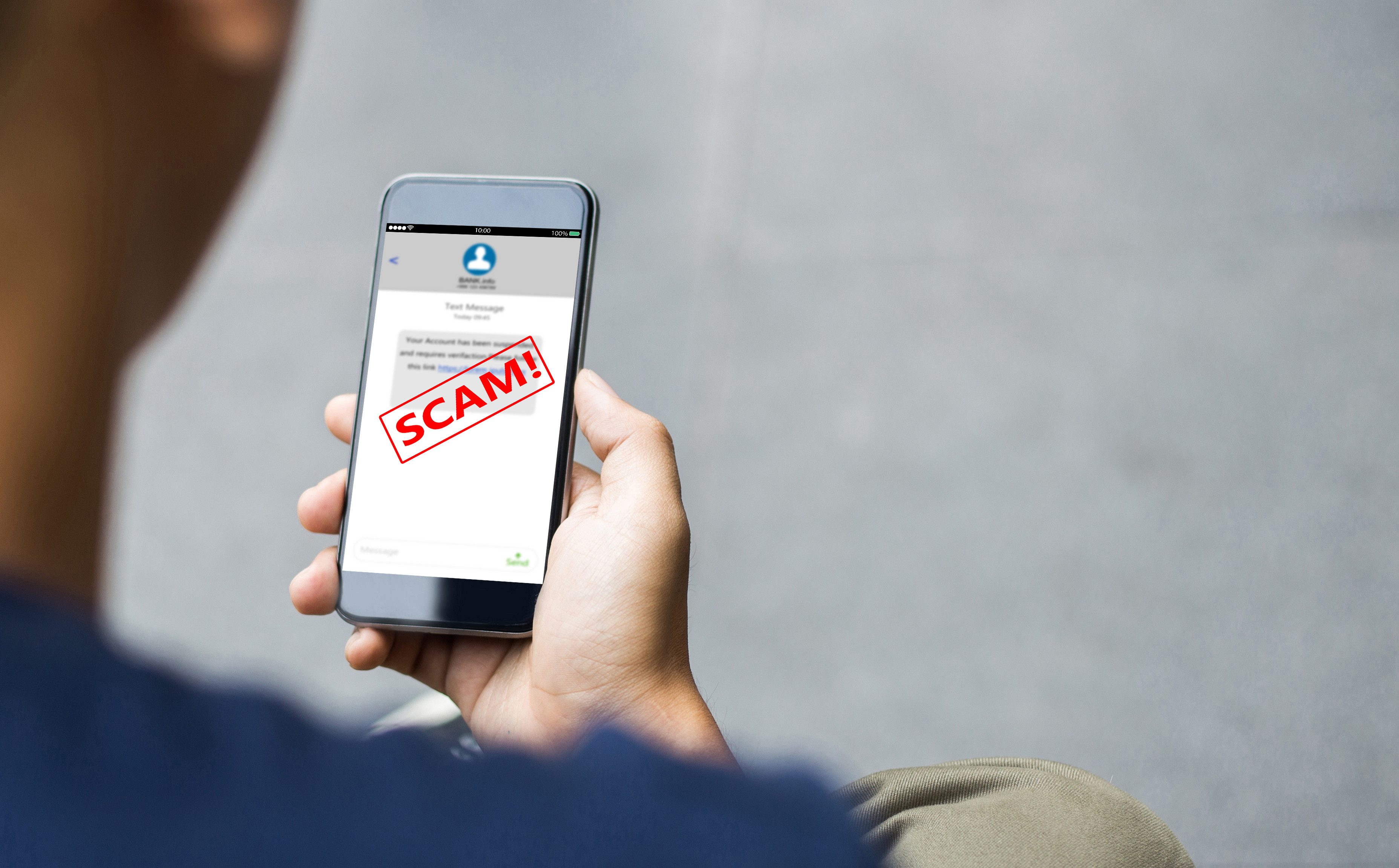 The scams involving crypto currencies are usually classified into two broad categories - those that are designed to take your money upfront and those that attempt to access your digital wallet and other credentials/personal details.

Below, we’ll discuss the most popular scams Bitcoin scammers use so you can spot them and avoid them.

In cryptocurrency investment scams, victims are promised guaranteed returns on their investments. However, instead of earning money, the fraudsters simply steal the initial fees. They could even request for your personal details and claim that it's needed for transferring or withdrawing bitcoin.

Scammers often make use of fake identities and names to deceive victims into thinking they're legitimate. In other instances, they use celebrity endorsements, influencers, or well-known personalities in the crypto world, such as Elon Musk.

Phishing scams have been around for a very long time (since the beginning of email). This typically involves sending emails with malicious links. If you click on such links, you may be exposing your sensitive data. Some of these schemes are difficult to recognize. For example, scammers may set up fake websites that resemble the real ones to fool their victims. 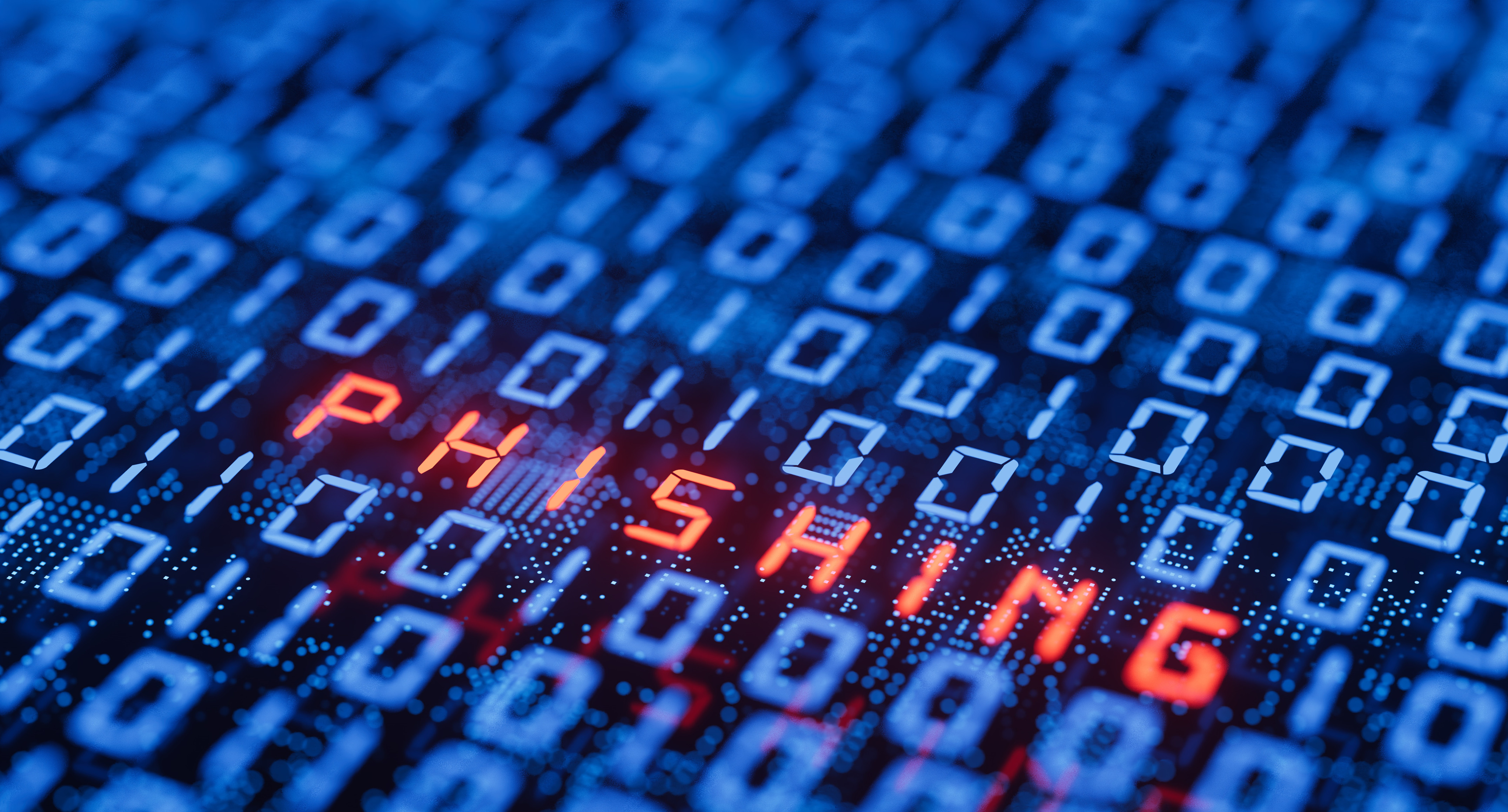 There are several ways to avoid being victimised by this type of scam. The first is that you should not divulge any personal information unless you are confident of the source. Also, avoid opening suspicious attachments or messages from people you don’t know.

Social engineering scams use manipulative tactics and tricks of deceit to get important information about user accounts. They'll do anything to trick you into giving them your login details (email, credit card, bank account), passwords, and even private keys to your BTC/crypto wallet. If you're being asked for anything in these categories, there's a good chance that it's a scam.

Many scammers use a method known as the giveaway scam because, let’s face it, we all love giveaways. And so, they pretend to offer money to unsuspecting recipients. For instance, you might receive an email offering free Bitcoin to anyone willing to sign up for a new crypto wallet or site. Or maybe they’d assign a task, such as asking you to retweet an announcement regarding the amount of Bitcoin you would like to get.

These scams are simple to recognize because they typically originate from accounts that appear fake. They usually include the URL of a site that asks the victim to provide personal details. If you click on this link, you'll be taken to a fake website that attempts to get you to give your personal information, or worse, your private keys to your BTC wallet.

A lot of people who are looking for love on the internet fall victim to scammers who use romance to convince them to invest in Bitcoin (or give it to them). Dating websites are the most popular sites where scammers target those looking for love. Some scammers make fake profiles to trick users into conversations. They are able to target victims based on their location, gender, age, appearance, as well as interests. Aside from Dating sites, they also use social media accounts and choose their victims based on their profiles.

A Ponzi scheme is a type of investment fraud that pays the early investors through the investments from later investors. The cycle continues until the company stops paying earlier investors, and the whole thing collapses. Crypto scammers are now using this method to trick Bitcoin holders into participating in it. One common element of all Ponzi schemes is their promise of instant riches with little to no effort. Usually, your only task is to convince more people to join the scheme.

Extortion and blackmail scams are typically employed by cybercriminals or hackers to get cash from victims - and now they’re also after cryptocurrencies (especially Bitcoin). The way it works is that they involve disclosing private information concerning the victim, posing a threat to release it publically, or threatening to inform the authorities about “it.” If you're willing to give them what they’re asking for, they will simply get your money. Once you've paid up, however, there’s no guarantee that they’ll delete the file (this is always the case with blackmail).

With rug pull scams, scammers create exciting new ventures such as NFTs (Non-Fungible Tokens) and ICOs (Initial Coin Offerings) to receive funding. Once these scammers get hold of the investors’ money, they vanish and leave the worthless digital currency behind.

A popular scam of this kind is called the Squid coin scam (from the Netflix series Squid Game). The cost for the Squid token shot up from one cent to more than $2,000. Players were supposed to gain more tokens (a lot of money) as they played, and these were convertible to cryptocurrencies. Well, the Squid Game coin turned out to be a scam.

If you decide to invest in cryptocurrency, make sure you choose reputable websites that allow you to check the authenticity of the site. For instance, you can look for reviews, feedback, and testimonials online about the exchange.

In theory, cloud mining seems like a good idea because it permits those who do not want to purchase costly mining tools to mine cryptocurrencies (such as bitcoin) themselves. However, in actual practice, many cloud mining programs are frauds or, at the very least, not effective - meaning that the user loses money or earns less than what they were promised.

The most efficient method to stop this kind of attack is by using a VPN (Virtual Private Network). A VPN creates a safe tunnel that connects your device to a server. All traffic is routed through the VPN and is therefore inaccessible to any other person (they can’t view the activities you're doing online).

How To Avoid Bitcoin/Cryptocurrency Scams

More Tips on How to Spot Crypto/Bitcoin Scammers

Here are some suggestions on what you can do:

The number of Bitcoin users have really grown exponentially throughout the years. Sadly, cryptocurrencies (especially Bitcoin) have now become a target of scammers because of their popularity.

Now that you know how to spot a bitcoin scammer, you will be able to protect yourself and your investments from scams. You may contact MyBTC.ca if you would like some help in buying and selling bitcoin.