Why are so many Canadians flocking to registered MSB’s from sites like LBC?

A sea change has arrived this summer and Canadian Bitcoin buyers and sellers are evolving with the ebb and flow of the new Canadian Governmental regulatory framework. Factors including delivery timeframes, origin of funds, safety & security, location assurance, disputes, ease of use and updates to Canadian financial law are a handful of reasons, out of the vast array of change, within Canada surrounding the buy/sell/trade of digital assets. Let’s take a deeper dive.

LocalBitcoins.com or LBC for short, was founded in 2012 in Helsinki, Finland. LBC is a peer-to-peer (P2P) over-the-counter (OTC) Bitcoin exchange; an online marketplace where users can buy and sell Bitcoins to and from each other. Users, also known as traders, post advertisements with the price and the payment method they want to offer for Bitcoin, Ether, Ripple and Litecoin, among other digital assets.

Since the inception of LBC, which was long before regulation was within a figment of early enthusiast’s premonitions, the over-the-counter model (OTC) of selling Bitcoin has evolved in response to environmental forces such as regulation and the skyrocketing prevalence of scams and fraud in the space. Fast forward to June 1st, 2020, and Canadian Bitcoiners are now adapting by using their purchasing and selling power to dictate the pivot within the ever-changing cryptocurrency marketplace.

Why did buyers use LocalBitcoins?

Before regulation began recently, the Cash Deposit payment method was very popular on LBC but has since declined in use due to banks closing sellers’ accounts. Another driving force that led LBC to gain Canadian users was the ability to buy from other Canadians using Interac e-Transfer, which most people were familiar with already as most online banking platforms included this feature. LBC acted as a moderator placing the funds from the seller into escrow until the payment had been received and verified before the Bitcoins would be released to the buyer. Trust, especially with new buyers and sellers, has always been an issue on LBC, so there was a rating system created much like common online reviews for businesses.

The OTC model of buying and selling allowed users to simplify the process instead of navigating order books and painfully longer delivery times offered at exchanges. The simplistic approach contributed to the omnipresence of bad actors who were attracted to LBC knowing the platform contained a higher population of beginners that were more easily duped into a plethora of nefarious schemes and illicit trading activity. This surge muddied the waters and when regulation came around the corner, users migrated in droves to regulated exchanges and brokerages who were registered Money Service Businesses (MSBs) such as MyBTC.ca.

Why are there less sellers on LocalBitcoins.com and buyers going elsewhere?

The June 1st, 2020 regulation rollout has now mandated that those who use marketplaces such as LBC register as an MSB which has caused an exodus of buyers and sellers to seek new platforms that are set up to deliver within the regulatory framework. Now that selling while failing to become a registered MSB is against the law, incentive to buy and sell Bitcoins using registered MSBs has never been greater.

Others gravitate toward Canadian Bitcoin Brokerages when leaving LBC as many sellers are from international countries where the arm of Canadian law can’t be as easily extended. If a seller is located internationally, they must register as a foreign MSB, however many existing sellers on LBC haven’t yet registered and therefore are selling Bitcoin, and other cryptocurrencies, illegally. In addition, given the world time zone grid, sellers aren’t online when it’s convenient for Canadian buyers, causing delivery delays or missed trading opportunities altogether.

If the above weren’t reason enough, sellers do not have bank accounts approved by the institution for selling and get shut down swiftly or abruptly causing headache and service disruption for buyers. Disputes can also occur whereas the funds can be held by the LBC moderator for up to 72 hours until the dispute settles. This frustration is further exacerbated if one user initiates the dispute in retaliation for a disagreement occurring within the chat while the trade is in progress. This scenario can keep a user’s funds tied up in deliberations and result in missing a trade or important deadline.

The great LBC OTC migration of 2020 has led to those seeking more safe and secure options to onboard with legitimately registered Canadian MSBs who offer fast, reliable and 100% legal solutions for trading Bitcoin. Tip: legit exchanges and brokerages will be legally registered as an MSB and posted to look up on the FINTRAC MSB registry. Considering MyBTC.ca is now a reporting entity, we are registered with FINTRAC and have been issued MSB number M20844324. 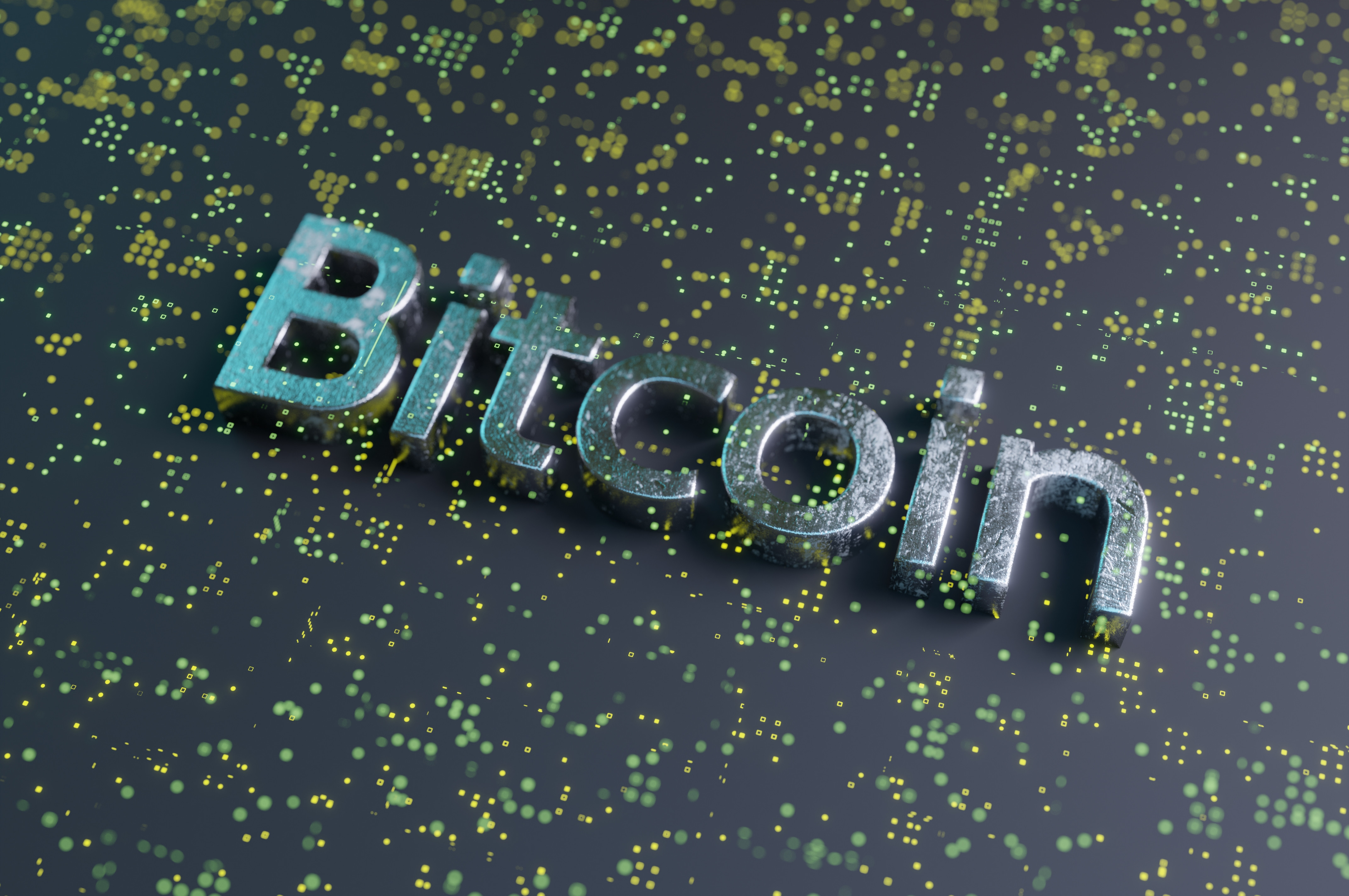 Those arriving at other registered exchanges and brokerages from LBC who aren’t hindered by purchasing limitations lean toward faster and simpler delivery via instant online and OTC Bitcoin brokers like MyBTC.ca who operate within a model that is created specifically for those who don’t have time for low limits, disputes or uncertainty. Well established and trusted, MyBTC.ca offers 24/7/365 service with instant payment methods including Flexepin and Interac Online.

Most LBC or similar P2P platform users arrive at MyBTC.ca and are thrilled to experience the speed of delivery compared to what they were used to in the past. Providing some of the best and most responsive customer support times the Canadian Bitcoin space has to offer, MyBTC.ca boasts fastest delivery in Canada while adhering to regulation. Dedicated to client satisfaction, the CEO maintained a trusted 100% feedback score as a broker with 10,000+ trades on P2P platforms to over 3,000 individuals before the advent of regulation and birth of the Fastest Way to Buy Bitcoin in Canada.

I want to buy BTC from a registered brokerage, what are the next steps?

No matter which payment method MyBTC.ca clients select to buy Bitcoin, they need to create a MyBTC.ca account and complete verification. The most popular payment method is Interac e-Transfer which is compatible with all Canadian banks and credit unions. For step by step instructions click here.

We encourage Canadians to reach out to our staff to ask us any questions about buying Bitcoin from a registered brokerage that complies with FINTRAC’s new regulations. Looking to get Bitcoin safely and legitimately into your hands TODAY!