Have you heard of dApps? You may have overheard someone at the water-cooler or dog park talking about it given the buzz throughout 2022. But what is it? Let’s take a look at the ongoing new history of dApps.

The development of smart contract platforms like Ethereum in the early 2010’s has greatly facilitated and accelerated the creation of dApps by providing a way for developers to build decentralised apps and slap them on top of the blockchain. These applications make it fast and simple to transfer money, control assets, and store information safely. 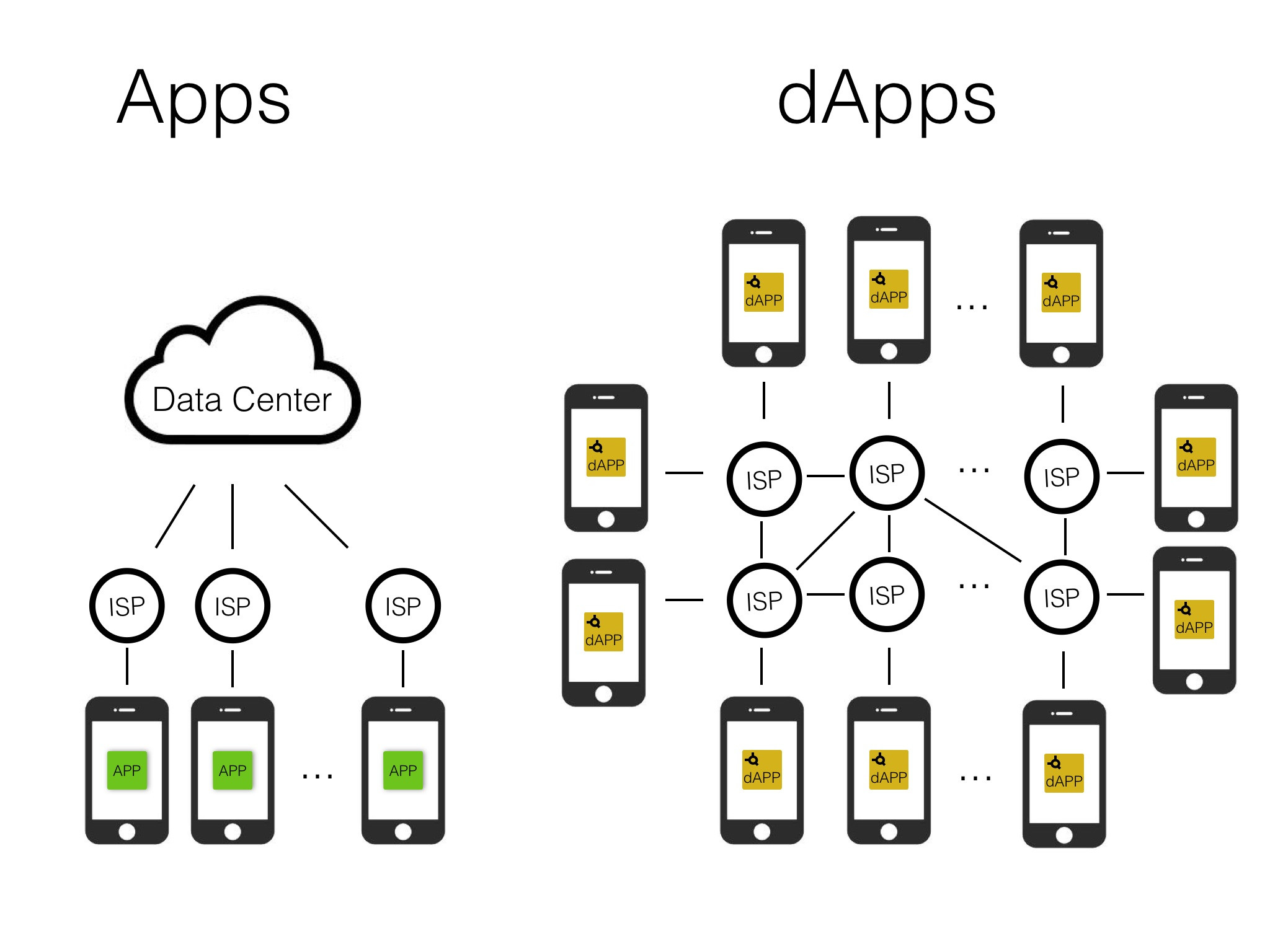 Fast-forward to the present and you’ll find that many different types of dApps have been created across a wide range of industries, including finance, gaming, and social media. The popularity and usage of dApps has grown significantly over the past few years and is expected to continue its rapid expansion and probable mutation into the future.

It’s tricky to predict with any concrete certainty what role dApps might play in 2023, as the technology is still fresh off the press and rapidly evolving. That having been said, it’s more plausible that dApps will continue to gain popularity and usage — as they offer several advantages over traditional centralised apps, such as greater security, transparency, and resilience to censorship.

Some possible areas where dApps could have a significant impact include finance, supply chain management, and gaming. Additionally, dApps can also act as a gateway to decentralised finance, which could help to open up financial services to people who are currently underbanked or unbanked.

It is worth noting that some dApps are also used for illegal activities as well, such as darknet markets, so the rise of dApps could also expose new security challenges as criminals may use this technology to pivot and stay one step ahead of authorities.

Here in Canada, dApps have a variety of potential uses, including in the financial industry as a way to facilitate secure and transparent transactions, in supply chain management as a way to track and verify the origins of goods, and in the voting process as a way to ensure the integrity of electoral results. Additionally, the Canadian government is actively exploring the use of blockchain technology for various purposes, including in the areas of digital identity, and health recordkeeping.

There is an ongoing debate among Canadians regarding the use cases such as digital ID applications. Using a decentralised app to gain sole control over any one thing by any government could then result in state-run social monitoring as a bi-product. Not to say that isn’t already happening, but it is often argued that the leash on citizens would tighten.

China has been experimenting with a “social credit system” since ~2014 and it has been reported that the Chinese government has been monitoring and ranking its citizens based on a myriad of behaviours from bad debt, poor driving, too many video games or ‘unacceptable’ online views. Naturally, many Canadians (especially privacy advocates) are weary of such adoptions.

What Are the Most Popular Decentralised Applications?

Some of the most well-known and widely used dApps can be found on dapp.com which ranks dApps much like coinmarketcap.com. The image below was sourced from Dapp.com and gives an example of the top 5 dApps at the time of writing.

Dapp.com ranking is based on the activity and users and many other dApps also have plenty of potential in different areas, such as gaming, social media, prediction markets, and many, many more. Since the dApp ecosystem is still kickstarting and growing rapidly, the popularity is destined to change over time as incoming new dApps are being created and existing ones explore their evolutionary boundaries.

Why Do People Get Excited About dApps?

There are a number of reasons why people are getting excited about dApps in Canada and around the world. One of the primary reasons is that they offer several advantages over traditional centralised apps:

Many people view disruption to existing industries and the ability to create new ones on the horizon, as they can enable new business models that were not possible before. This is yet another part of the reason why people are excited about dApps — the harnessing technological potential that could be unlocked and what it may hold for the future.

How Are dApps and Bitcoin Relative to Each Other?

Decentralised applications and bitcoin are related in that they are both built on the same underlying blockchain technology.

Bitcoin is the first decentralised digital currency that runs on the bitcoin blockchain network — a distributed ledger technology that allows for peer-to-peer (P2P) transactions without the need for a centralised third party intermediary. Maybe, one could debate that the nodes act as a form of centralised authority but compared to traditional 3rd party entity control, it’s far more decentralised than ever imagined. Bitcoin's blockchain is used to record and verify transactions, and its decentralised nature allows for a fast, secure and censorship-resistant transfer of value from A-B as far as the internet can travel.

DApps conversely, are decentralised applications that run on blockchain networks such as Ethereum, EOS or TRON to name a few. They can take many forms, but they all share the common feature of decentralisation.

One of the key differences between Bitcoin and dApps is that while Bitcoin is primarily used as a digital currency or store of value, dApps have a vast range of utility and can use smart contracts and blockchain technology to provide transparency, security and to a degree; less censored services. Bitcoin is the first dApp and it served as a model for many other dApps to be built on blockchain networks.

Decentralized applications offer a wide-range of valid use cases and have the power to enhance the capabilities of many sectors, including industries like finance, elections, supply-chain, and more. By utilizing the advent of this new technology, the outcome can include better security and transparency — while offering censorship protection to some degree.

With the ongoing new advancement of blockchain technology, it's likely we'll see more dApps and their use cases being showcased in the coming years — right here in Canada.

In 2023 and beyond, we can expect to see dApps being used more and more to help better our lives in the age of modernity as we test the limits of both human and digital ingenuity. It will be exciting to see just how far dApps and blockchain technology will take us into the future.