When Did Bitcoin Start?

Can you believe it’s been over ten years since Bitcoin, the world’s first cryptocurrency, was launched? Contrary to what many skeptics thought at the time, it looks like this currency is here to stay.

In fact, research conducted by the Bank of Canada showed that, in 2017, over 85% of Canadians knew what Bitcoin is and how it could be used. Three years later, there’s no doubt that this number has increased together with Bitcoin’s ownership.

Therefore, we’ve made a detailed guide for those of you who want to know when Bitcoin first started and how it developed over time. Let’s get started! 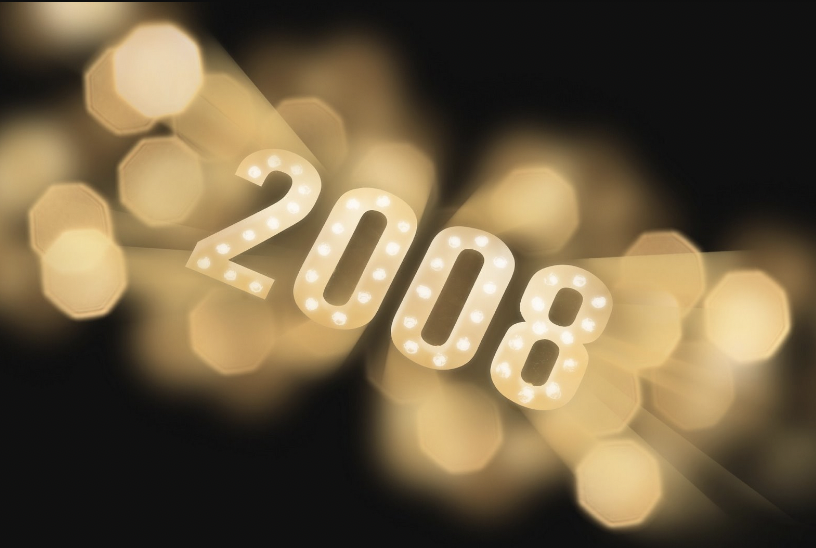 To arrive at the present hype around cryptocurrency, we have to go back to the original motif for transforming the traditional financial system. It all began at the start of the ‘70s, when more and more people started using credit and debit cards because of the convenience of contactless payments.

At the same time, card users became aware of the centralized nature of our financial system. To make card payments or transfer money, users had to wait on the bank’s approval and pay service fees. Not to mention the wait time on international payments.

There’s also the problem with lack of privacy as these intermediaries ask for all sorts of personal documentation. But even if you decided to use cash, you would still depend on centralized authorities who determine the value of legal-tender currencies, currencies that often face the threat of inflation and devaluation.

Throughout the ‘80s and ‘90s, developers actively worked on ways to design a functional decentralized payment system. However, it wasn’t until 2008, that a fully-fledged and practical solution was found.

In late 2008, a cryptographer using the name of Satoshi Nakamoto published the famous whitepaper, Bitcoin: A Peer-to-Peer Electronic Cash System, that would revolutionize the financial system of the day. This paper contained a detailed explanation of the technology and mechanism behind the first serviceable decentralized payment system and the world’s first cryptocurrency, Bitcoin.

How Does Bitcoin Work?

Before we give you a detailed account of Bitcoin’s history, let’s briefly explain how the Bitcoin payment system works.

Nakamoto created his payment system as a peer to peer (P2P) network, replacing institutional trust with cryptographic proof. All the network data, including money transactions, are recorded and stored using a digital ledger technology (DLT) known as the blockchain.

The blockchain consists of timestamped transactions inserted into blocks of data that are then chained to one another. This process is quite complex and involves a type of mathematical algorithm called a cryptographic hash function. This one-way function makes it practically impossible to edit or delete the stored data.

To solve the problem with potential double-spending, Nakamoto designed a consensus method called Proof of Work. Now, let’s explain what this means.

The P2P network consists of users called “miners” who operate the network nodes (mining hardware) and “mine” bitcoins. They run the incoming transactions through a hash function that outputs a 32-byte hash value. They solve the algorithm when they arrive at the right hash value and broadcast their solution to the rest of the network.

This process requires enormous computing power which is why miners need powerful ASIC miners to do the job. Unfortunately, this put a monopoly over the mining process because only large companies and mining pools can afford it.

When other miners accept the solution they continue adding new data to it and form the next block. On the Bitcoin blockchain, it takes around 10 minutes to mine one block which contains around 3,500 transactions. Every new block includes the hash value of the previous one, which prevents double-spending and data-altering. 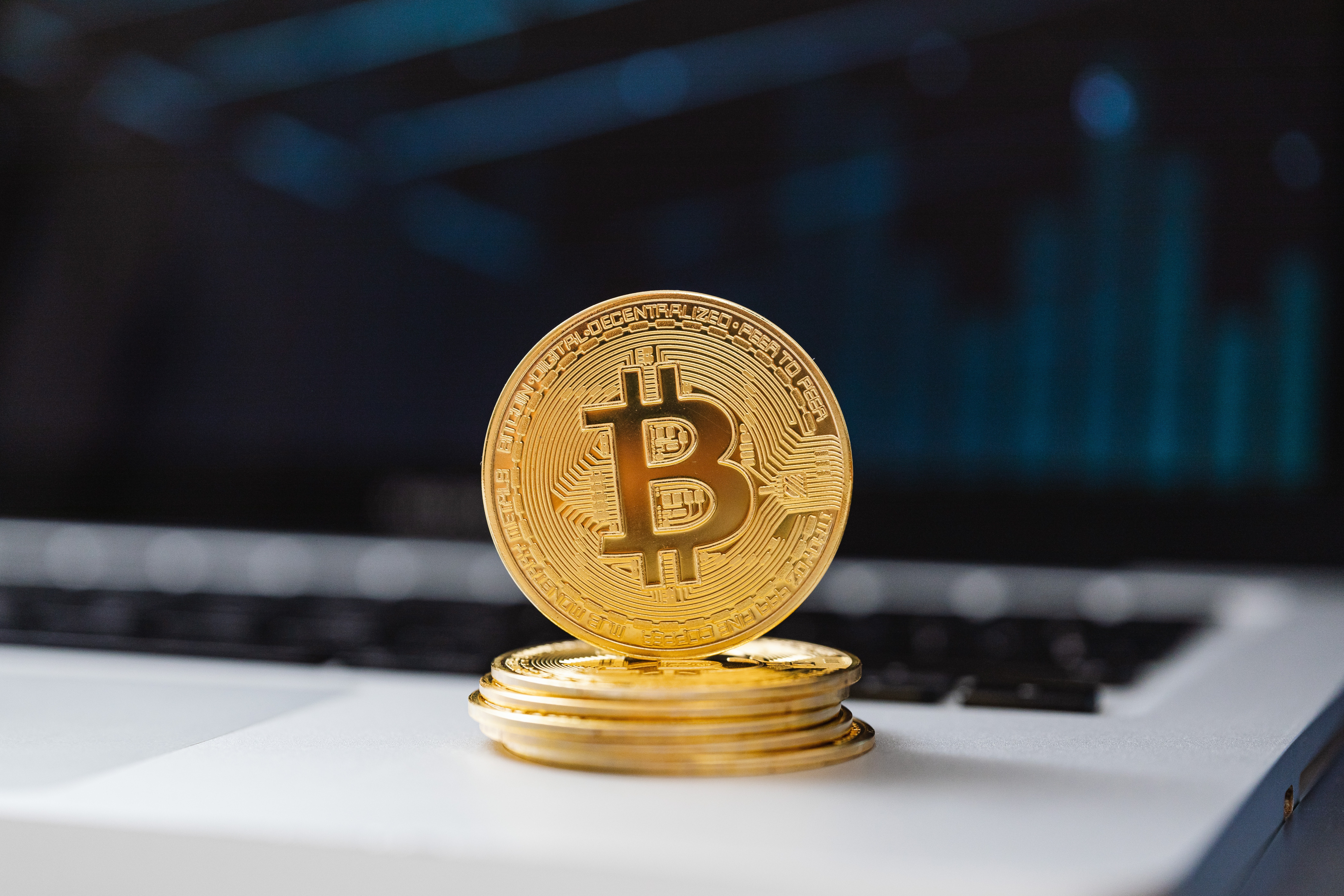 So, what happened after Nakamoto published the whitepaper?

In January 2009, Nakamoto open-sourced his software and hard-capped Bitcoin’s supply at 21 million bitcoins to prevent inflation and create scarcity. Although there are only around 2.5 million BTC left at the moment, experts predict we won’t run out of bitcoins to mine before 2140.

The first bitcoin transaction took place on October 12, 2009, when Nakamoto transferred 10 BTC to his friend and colleague Hal Finney. The first time Bitcoin was used to purchase goods was on May 22, 2010, when Laszlo Hanyecz bought two pizzas for 10,000 BTC (worth $41 at the time).

At first, a small community of enthusiasts started mining bitcoins and holding on to them in the hope that its price will increase in the long run. It wasn’t until 2013 that Bitcoin started to take off, trading at $13.5. Around that time, the first cryptocurrency exchanges emerged on the market.

The increased demand resulted in sudden price surges, with Bitcoin reaching $1,075 at the end of 2013. Bitcoin’s prospects were looking brighter by the day and this prompted China to join the market as well.

However, rumours started circulating that Bitcoin was used for black market transactions and that Mt. Gox, a Bitcoin exchange that handled 70% of all Bitcoin transactions, wasn’t secure at all. People were having trouble withdrawing money and this eventually escalated to Mt Gox’s 2014 hack, when the company lost BTC worth over $460 million. As a result, Bitcoin’s price fell down to $315 by 2015.

A lot of experts compared this incredible surge to a price bubble that would burst sooner or later. This is exactly what happened because Bitcoin was still lacking mainstream adoption but investors didn’t stop betting on its price. This downward spiral lasted for a while, and in November 2018, Bitcoin was worth $3,500 again.

Bitcoin has proved that it’s invincible time and time again. Although experts were concerned about its price in the wake of the 2020 pandemic, investors saw it as an alternative at a time when returns on government bonds and central banks’ interest rates have fallen down significantly.

Bitcoin’s price is soaring towards new heights as more and more retail stores, restaurants, travel agencies, and businesses around the world are showing support for Bitcoin and accepting the cryptocurrency as a legitimate payment method. Even PayPal has allowed its customers to use their PayPal accounts to buy Bitcoin.

For some, this means that Bitcoin is moving towards general acceptance and that its price will undoubtedly become more stable. Others see this as a double-edged sword that simply creates a rebound and believe that the incentive behind Bitcoin’s higher demand is nothing but FOMO, i.e. fear of missing out. It remains to be seen what Bitcoin has in store for the market.