Trading Bitcoin for Altcoins on Poloniex

Most users buy Bitcoin from MyBTC.ca with their Canadian dollars to then trade for other digital assets on crypto-to-crypto exchanges like Poloniex.

Poloniex is a U.S. and Bermuda based cryptocurrency exchange. First launched in 2014, Poloniex is also one of the cryptocurrency market's best-known exchanges. However, third-party Poloniex review sites suggest that some users aren’t 100% happy with the platform. Here, we’ll look at why and whether or not you might want to consider using Poloniex.

Poloniex Review - What is Poloniex?

Poloniex is a cryptocurrency exchange that initially operated exclusively out of the United States. First launching in 2014, Poloniex originally offered crypto-to-crypto trading pairs only. This made Poloniex similar in many ways to Binance. (Read our Binance review here.) However, this is no longer the case. 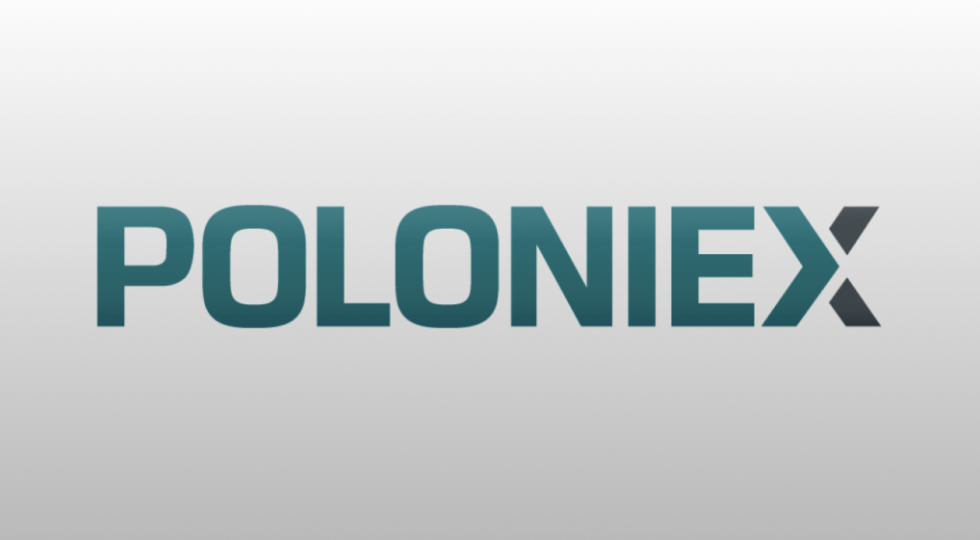 By being a crypto-to-crypto exchange, it is not possible to buy Bitcoin directly on Poloniex like on MyBTC.ca and of 2018, Poloniex no longer serves users resident in counties like Cuba, Iran, Syria, Sudan, or North Korea. Neither does Poloniex serve users based in Germany, China, Vietnam, or the U.S. State of New York.

Since being bought into the Goldman Sachs Circle family, Poloniex has set its sights on becoming the first fully regulated U.S. cryptocurrency exchange. For this reason, U.S. Poloniex exchange users benefit from several trading and investing protections.

• Poloniex fully insures digital assets that users store and exchange on their platform.

• Digital assets stored long-term on Poloniex are held in cold storage. This minimizes risks of exchange hacks and coin thefts.

Poloniex users also benefit from a simple to use user interface on both the Poloniex app and desktop site. However, many argue that Poloniex is not the best choice of cryptocurrency exchange for non-U.S. users.

In 2018, Poloniex and Circle began servicing non-U.S. users from Bermuda. In doing so, Poloniex can sidestep several regulatory problems that arise from making Poloniex available to non-U.S. residents.

Now operating out of Bermuda, many of the protections U.S. users benefit from no longer apply to non-U.S. residents. Several Non-U.S. residents also regularly complain about Poloniex on third-party Poloniex review sites like Trust Pilot. In most cases, complaints center on poor customer service and indiscriminate freezing of Poloniex account deposits.

Is Poloniex a Good Place for Canadians to Trade for Altcoins?

Canadians do not benefit from the same regulatory protections as Americans who use Poloniex. For this reason, investors and traders may want to think twice about buying leaving their coins within Poloniex's built-in exchange wallet and instead withdraw their digital assets to a wallet address where they have access to the private keys. However, it is worth noting that Poloniex fees on crypto to crypto trades are lower than the majority of other platforms.

Since of Poloniex offers low fees when trading, Canadians may want to consider buying Bitcoin on MyBTC.ca and then transferring their Bitcoin to Poloniex to trade for other cryptocurrencies.